I realize I’m fighting a losing battle on this one and most people don’t care if they behave uncharitably toward their opponents. People are always gonna mock people they disagree with. But I don’t like it.

Argument from my opponent made a silly face

News articles about a particular person, especially when the writer wants to make that person look bad, will often include a cover photo of that person making a silly face.

Have you ever paused a movie during a dialogue scene and noticed that the speaker appeared to be making a silly face? It’s easy to take a video of a person speaking and pick out still frames where they look goofy. News articles love doing this because they can make someone look bad while still claiming to be objective.

Here are some examples of silly faces that I found in news articles with various political leanings: 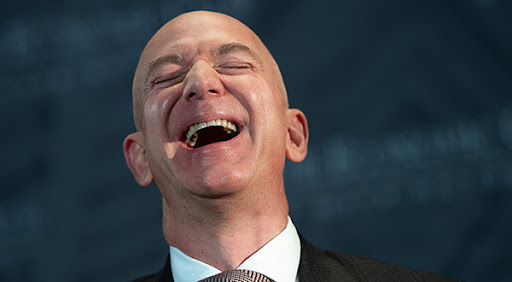 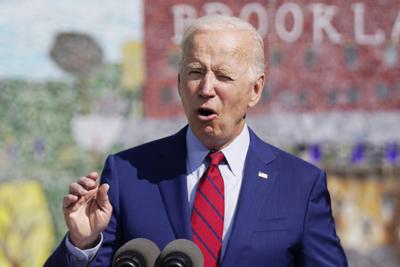 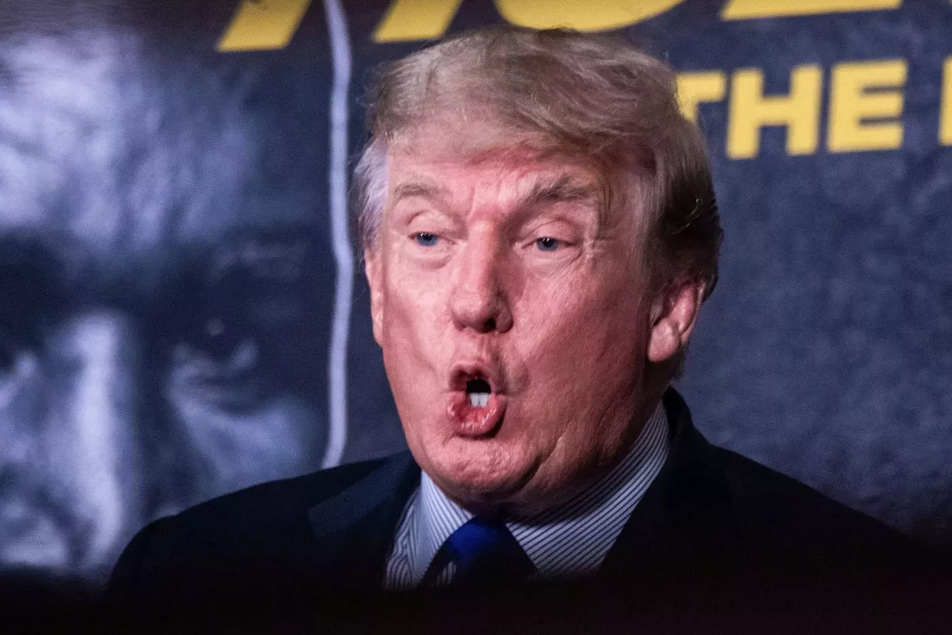 Argument from my opponent sounds silly

Argument from my opponent has unstylish facial hair

It is widely recognized that calling someone ugly is not an acceptable argumentative tactic. But for some reason, people make an exception for the term “neckbeard”.