Two Types of Scientific Misconceptions You Can Easily Disprove

There are two opposite types of scientific claims that are easy to prove wrong: claims that never could have been proven in the first place, and claims that directly contradict your perception.

A heuristic for identifying scientific misconceptions: If this were true, how would we know?

Example: “People swallow 8 spiders per year during sleep.” If you were a scientist and you wanted to know how often people swallow spiders, how would you figure it out? You’d have to do a sleep study for thousands of person-nights where you film people sleeping using a night vision camera that’s so high-quality that it can pick up something as small as a spider (which, as far as I know, doesn’t exist) and then pore over the tens of thousands of hours of footage by hand to look for spiders (because this factoid originated in a time when computer software wasn’t sophisticated enough to do it for you) and track the locations of the spiders and count how often they crawl into people’s mouths without coming back out. This is all theoretically possible but it would be insanely expensive and who would be crazy enough to do it?

Example: “The average man thinks about sex once every 7 seconds.” People can’t even introspect on their own thoughts on a continuous basis, how would scientists do it? This one seems simply impossible to prove, regardless of how big your budget is or how crazy you are.

You can disprove some common misconceptions using only your direct perception.

Example: “Certain parts of the tongue can only detect certain tastes.” You can easily disprove this by placing food on different spots on your tongue. 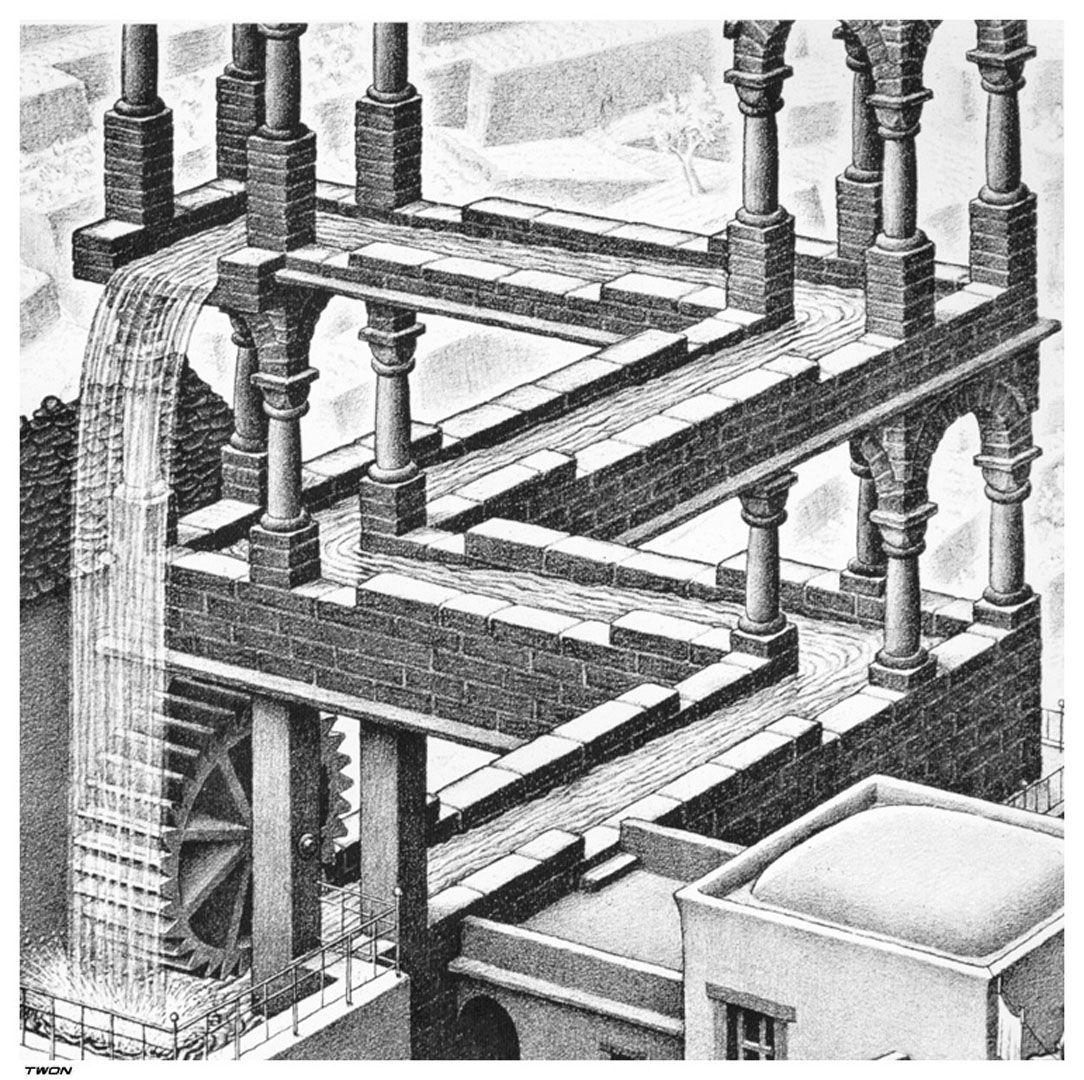 But in almost all real-world situations, you can correctly perceive depth with only one eye.

Example: “You (only) have five senses.” You can prove that you have at least two more senses: balance (equilibrioception) and the position of your limbs relative to each other (proprioception).

You can prove you have a sense of balance by closing your eyes and walking without falling over. You’re not using any of the standard five senses, but you can still stay upright.

You can prove you have proprioception by closing your eyes, flailing your arms around until they’re in random positions, and then bringing your hands together until your fingertips touch. You couldn’t do this if you didn’t have a proprioceptive sense.

(Some scientists say we have more than seven senses, but the other ones are harder to prove.)

So far I’ve given examples of factoids you can trivially disprove in five seconds. There are more misconceptions you can disprove if you’re willing to do a tiny bit of work. Example: “Women have one more rib than men.” Find a friend of the opposite gender and count your ribs!